Between Athens and Mecca, premodern Philosophy in the Eastern Mediterranean 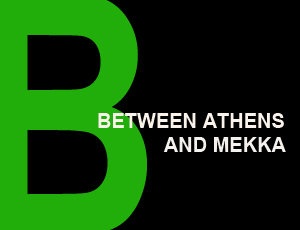 The course will introduce students to changes and developments in the practice of philosophy from Archaic Greece (8th-6th c. BC) to Classical Islam (9th-13th c. AD), paying special attention to the transitional period linking the two “cultural worlds”, Greece and Islam, that is Late Antiquity (3rd-8th c. AD). By paying equal attention to both cultures, Ancient Greek and Medieval Islamic, it will make it possible to the students to understand the ways in which philosophy changed within each of these cultures and – most importantly – in the process of transitioning between the two, which occurred in Late Antiquity. In this way, the students will be able to appreciate the uniqueness of the medieval Graeco-Arabic translation movement and its significance in global history. Moreover, for those students with little knowledge of the Ancient Greek or Classical Islamic philosophy, the course will also serve as a brief (“crash-course”) introduction into each of these philosophical cultures. The lectures will focus on general phenomena as well as specific philosophical traditions, in particular Pythagoreanism, which will make it possible to explain the nuances of the philosophical transformations that took place within and in between the Greek and Arabic philosophical cultures.