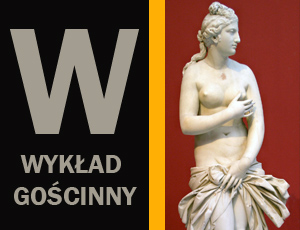 Skin for skin”. Meaning and role of skin in ancient Greek religion

Skin is a boundary layer between the living body and the outer world, and the nature of the skin is fundamentally ‘boundary-crossings’ at many levels, both practical and conceptual. This is why hides and skins have multiple meanings and metaphorical uses also in religious sphere with implications even for the sacrificial practices of the ancient Greeks. In this lecture the conceptual dimensions of skins and hides are first elaborated by having a look into the cross-over nature of skin and its reflections in the use of the skin as a marker of status, power, identity and other significations. ‘Skin’ is also often used as a synecdoche for the wholeness of the self, personality, identity or inner self (“Skin for skin”, Book Job 2:4). Secondly, the role of skins and hides in cultic practice are explored with examples from ancient Greek textual and visual sources. Lastly, skins and hides as source of valuable raw material for leather-production are discussed. In tanning skins are turned into leather which was an important commodity in daily life throughout antiquity. Hides and skins processed in tanneries often originated in the animal sacrifices. Leather produced from the skins of sacrificial victims was sometimes specified as particular, and this provides us with a possibility to consider the central question of ‘sacred’ and ‘non-sacred’ nature of material goods such as leather produced from the skins of sacrificial animals.