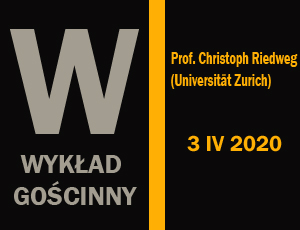 Mind Map of the First Seven Centuries A.D. – The New History of Philosophy, Antiquity 5, and its Subject Index

Abstract: More than 50 specialists have contributed to the New History of Philosophy, Antiquity 5 (Roman Imperial Period and Late Antiquity) which covers the first seven centuries after Christ – a time of profound changes and upheaval. It is characterized not only by highly creative developments in the various philosophical schools, especially the Platonic, but also by the rise of Christianity and its gradual fusion with the pagan tradition.

It is hardly an exaggeration to say that the intellectual foundations of European identity were laid in the first 700 years of our time, and not only these, when one thinks of the enthusiastic reception of late antique philosophy and science in Islamic Baghdad.

The subject index to the tripartite volume offers deep insights into the most important topics and ideas dealt with in this period. It may be considered a kind of mind map of the Greco-Roman (and Syrian) intellectual tradition of the Imperial Period and Late Antiquity, including Jewish and early Christian thinkers.