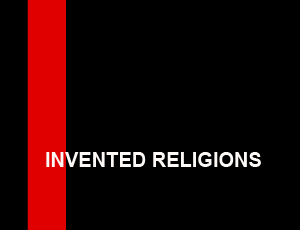 The analysis of source materials, and scholars’ treatises shall give the answers to the fundamental questions of the origins, the specificity and inspirations of such groups. Another important issue will be the analysis of the relations between Invented Religions and other contemporary phenomena, such as New Religious Movements, New Age or pop-culture, that will enable to distinguish characteristic features of Invented religions, to define them and also to give answer to the question: whether such phenomena, that claim to be religions, can be considered religious by the scholars. The answer to the question whether Invented Religions can be called religions, according to the academic definitions is crucial also from the legal point of view, because it determines the attitude of the law towards such phenomena.

During the course, students will discuss source materials and academic texts concerning invented religions, listen to the lectures and watch the multi-media presentations. They will also have the opportunity to present the effects of their own research on a chosen group (or groups) belonging to the current of Invented Religions in the final essay and in the presentations prepared for the classes.